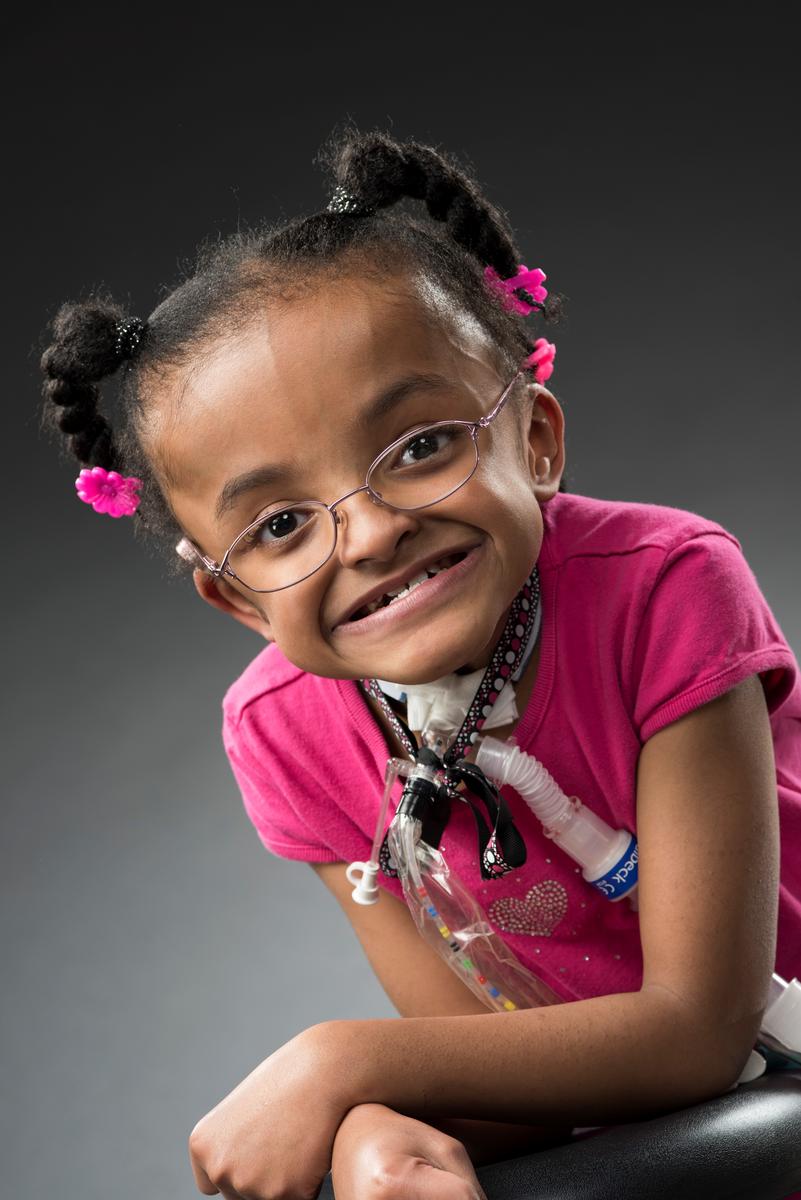 SALT LAKE CITY and CORPUS CHRISTI, Texas (April 9, 2015) — Now through May 5, Stripes® Convenience Stores will be asking customers to Put Their Money Where The Miracles Are and purchase a $1 Miracle Balloon to raise funds for Children’s Miracle Network Hospitals.

Stripes has partnered with Children’s Miracle Network Hospitals for the past 15 years, raising more than $5 million for sick and injured kids. In 2014, Stripes, its team members and loyal customers raised more than $1.1 million during the spring campaign.

“At Stripes, we are committed to improving the communities where we live and work,” said Eduardo Pereda, vice president of marketing at Stripes Convenience Stores. “We are proud of our passionate store teams and generous customers who time after time show their support for this great cause and helping local children.”

Funds generated during the in-store campaign are unrestricted, meaning the hospitals can use the funds however they are needed most. Donations raised during the campaign have a strong impact on local kids treated at Children’s Miracle Network Hospitals. Children’s Miracle Network Hospitals donations help kids like Miracle Child Deonc who was born with Jarcho-Levin Syndrome. Donations helped cover Deonc’s medical expenses after her father lost his job, along with the family’s health insurance coverage.

This year, each donation at Stripes registers will be rewarded with a FREE 12-ounce Slush Monkey® drink and buy-one-get-one FREE Smokin’ Barrel® Peanuts or Trail Mix snack promotion.

“Kids treated at our member hospitals rely on the vital funds raised through Stripes’ annual campaigns,” said John Lauck, president and CEO of Children's Miracle Network Hospitals. “We are grateful to partner with such a great company, one that has been helping improve the lives of sick and injured kids since 1998.”

Like all in-store Children’s Miracle Network Hospitals fundraisers, 100 percent of funds raised from Stripes’ campaign will stay in the community to help make miracles happen by funding vital medical care, equipment and therapy programs that save and improve the lives of more than 10 million sick and injured children a year.