• Five Day Contest Will Run on Stripes Facebook Page
• Chance to Win up to $1,500 in Stripes® Gift Cards

(Corpus Christi, Texas) May 1, 2015 – Stripes® Convenience Stores will be celebrating Cinco de Mayo, a Mexican holiday that takes place on May 5, with a Facebook  giveaway, "Cinco de Monkey", for a chance to win up to $1,500 in Stripes gift cards. 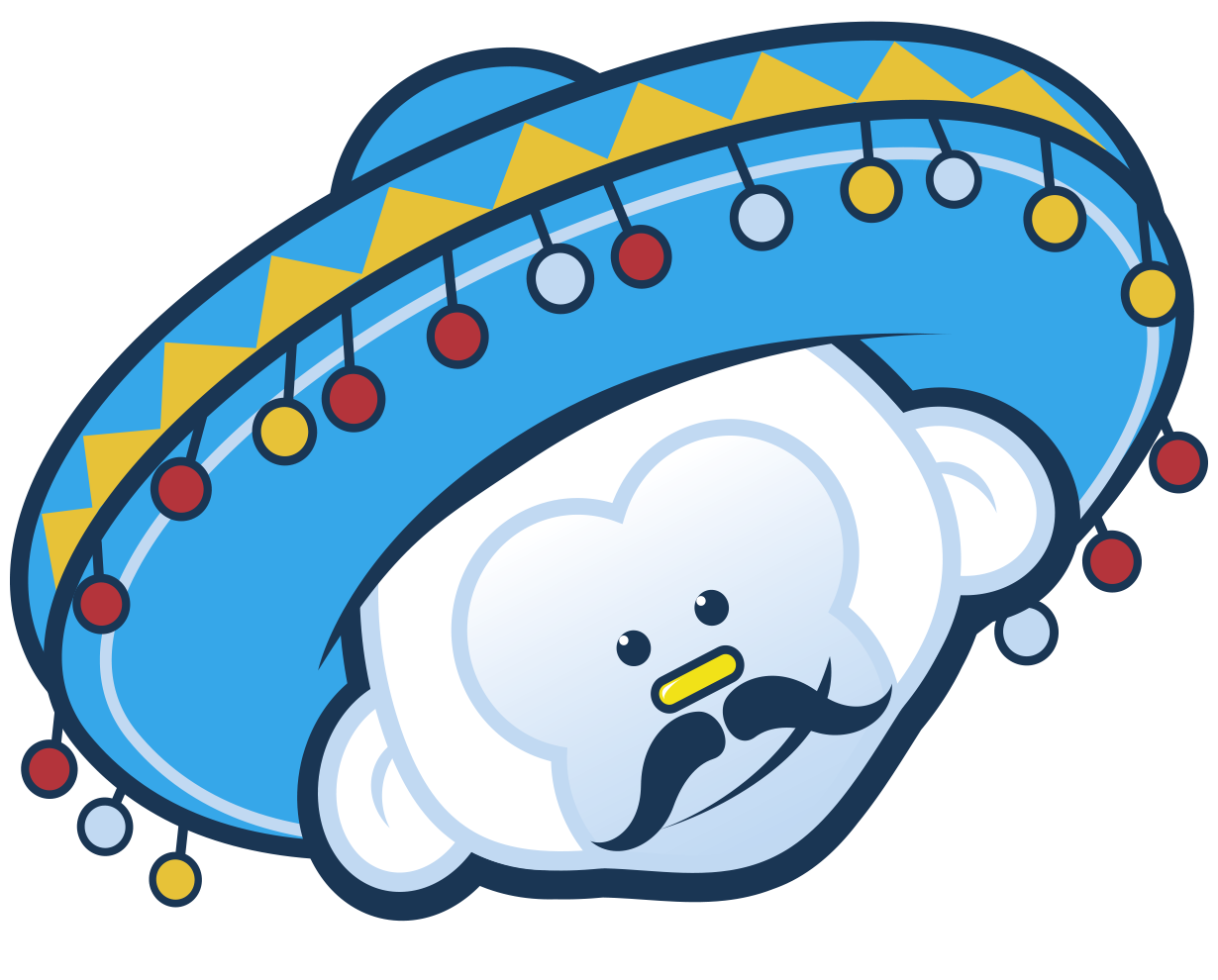 Beginning today, Stripes will launch a contest on its Facebook page asking fans to comment and share how they are celebrating Cinco de Mayo. The contest will run May 1-5, randomly selected winners will be announced throughout the contest on Facebook.com/StripesStores. Each winner will win the daily “Cinco de Monkey” contest prize.

Stripes proprietary frozen drink character, Slush Monkey® has been an integral part of Stripes’ Facebook page giveaways and contests since it made its debut on the Stripes Facebook page last year for Cinco de Mayo. Stripes fans should expect Slush Monkey to give away prizes and goodies from Stripes as it makes its appearances on the Company’s social media accounts.

Customers interested in a chance to win a Stripes gift card can participate through the Stripes Facebook page (www.facebook.com/stripesstores) today through May 5, 2015. Winners will be chosen at random.  Stripes holds several contests throughout the year for its fans.